Monday, 22 April 2013 - 11:34 PM
The last four years have witnessed major upheaval in the Middle East: the ascendancy of the Muslim Brotherhood in Egypt and elsewhere; the reversal of Turkey's historical role as a pro-Western ally in the region; the unprecedented chilling of relations between the United States and Israel.  These alarming developments continue to unfold against the backdrop of Iran's steady pursuit of nuclear weapons.  How did we get here?  And where should we be going?

To address these questions, the Center for Security Policy-- in conjunction with the David Horowitz  Freedom Center and the Reserve Officers Association-- was pleased to host Dr. Daniel Pipes, President of the Middle East Forum, to give the 2013 Jackson-Kyl Lecture on National Security, part of the living legacy of two our nation's great practitioners in that portfolio: the late Senator Henry M. (Scoop) Jackson (D-WA) and former Senator Jon Kyl (R-AZ).

As president of the Middle East Forum, Dr. Pipes' bi-weekly column appears regularly in the National Review and in newspapers around the globe, including the Jerusalem Post (Israel), La Razón (Spain), Liberal (Italy), National Post (Canada), and the Australian..

His website, DanielPipes.org, offers an archive of his work and an opportunity to sign up to receive e-mails of his current writings. With 64 million page visits, it is one of the Internet's most accessed sources of specialized information on the Middle East and Muslim history.

CBS Sunday Morning says Daniel Pipes was "years ahead of the curve in identifying the threat of radical Islam." "Unnoticed by most Westerners," he wrote, for example, in 1995, "war has been unilaterally declared on Europe and the United States." The Boston Globe states that "If Pipes's admonitions had been heeded, there might never have been a 9/11." The Wall Street Journal calls Mr. Pipes "an authoritative commentator on the Middle East" and the Washington Post deems him both "a prominent conservative intellectual" and "perhaps the most prominent U.S. scholar on radical Islam."

He received his A.B. (1971) and Ph.D. (1978) from Harvard University, both in history, and spent six years studying abroad, including three years in Egypt. Mr. Pipes speaks French, and reads Arabic and German. He has taught at Harvard, Pepperdine, the U.S. Naval War College, and the University of Chicago. He has been affiliated with Princeton and Stanford universities. He served in various capacities in the U.S. government, including two presidentially-appointed positions, vice chairman of the Fulbright Board of Foreign Scholarships and board member of the U.S. Institute of Peace. He was director of the Foreign Policy Research Institute in 1986-93.

Mr. Pipes discusses current issues on television on such U.S. programs as ABC World News, Crossfire, Good Morning America, News-Hour with Jim Lehrer, Nightline, O'Reilly Factor, and The Today Show. He has appeared on leading television networks around the globe, including the BBC and Al-Jazeera, and has lectured in twenty-five countries. He has publicly debated leading figures, including Noam Chomsky and Ken Livingstone.

Mr. Pipes has published in such magazines as the Atlantic Monthly, Commentary, Foreign Affairs, Harper's, National Review, New Republic, Time, and The Weekly Standard. More than a hundred American newspapers have carried his articles, including the Los Angeles Times, New York Times, Wall Street Journal, and Washington Post. His writings have been translated into 37 languages and have appeared in such newspapers as ABC, Corriere della Sera, The Daily Telegraph, Le Figaro, Neue Zürcher Zeitung, and The Sydney Morning Herald. 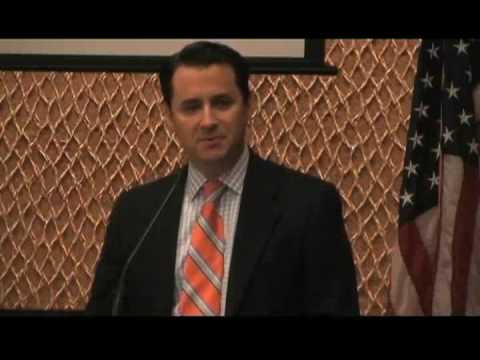 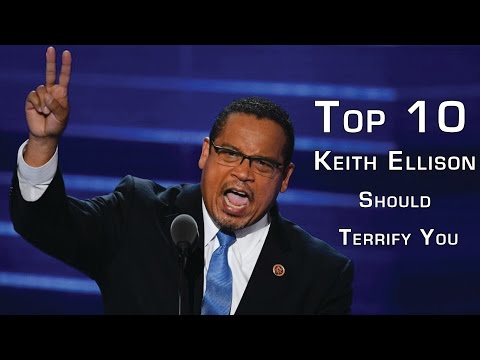 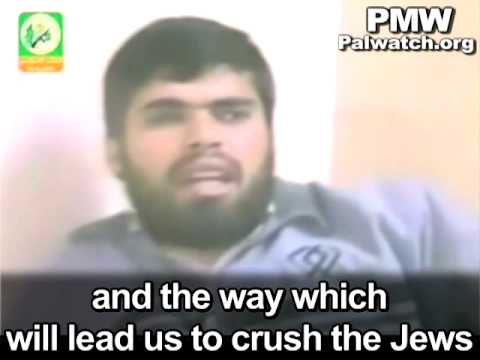 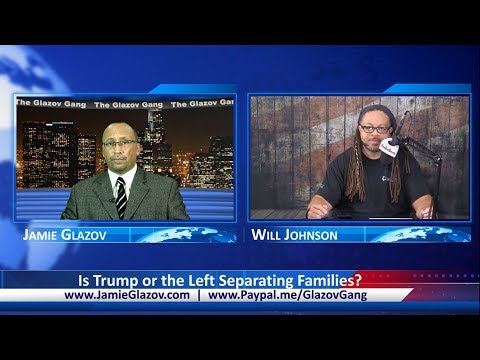