"Division according to areas and times" refers to a proposed law (May 2013) being reviewed in Israeli Parliament that would allow for both Jews and Muslims to pray on the Temple Mount. The law seeks to designate separate prayer times and areas of the site for Muslims and Jews. 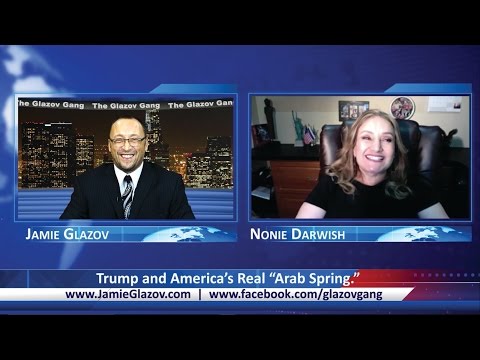 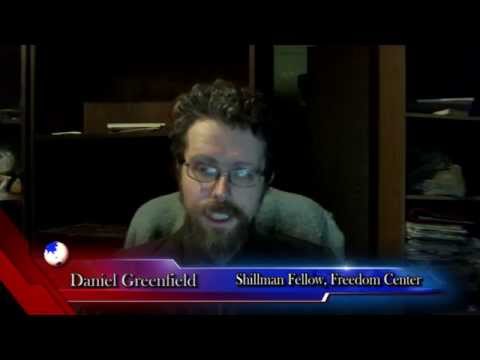 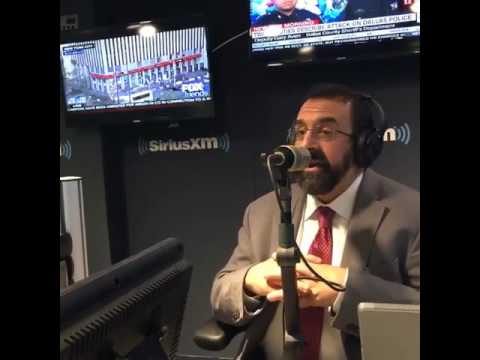 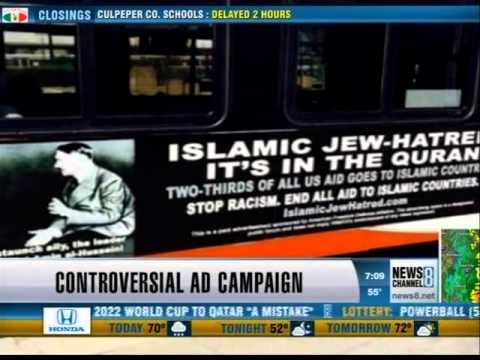 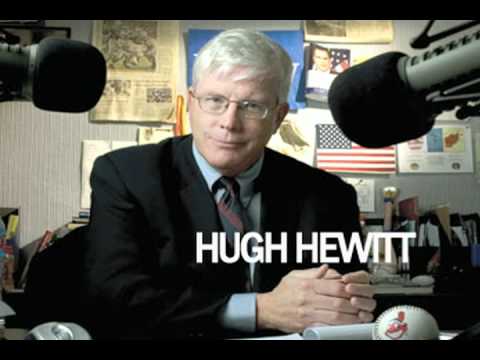