Tuesday, 27 April 2010 - 04:42 PM
http://www.palwatch.org/main.aspx?fi=157&;doc_id=2087
A Palestinian cleric preaching on Hamas TV said the volcano in Iceland and the volcanic ash that paralyzed European air travel were sent by Allah to punish "Infidels and polytheists with fear and terror."

Following are excerpts from the sermon:
"Praise Allah who says in His book [the Quran]: 'Their houses were empty and in ruins, because they did wrong' [Sura 17:52]... 'And We [Allah] never destroyed a city unless its people were unjust.' [Sura 28:59]..."
"Oh Jihad fighters, people of Ribat (religious war). We heard and we saw what happened at the beginning of this week in Europe [volcanic ash covering airspace]: Some of Allah's brigades struck Europe with His force... this caused great loss of property and of life - only Allah knows their extent. A devastating volcanic eruption sent by Allah, paralyzed all movement, and a state of emergency was declared, and passenger flights were cancelled, and it struck the Infidels and polytheists with fear and terror...
As Allah lives, dear brothers, America - with its numbers and its equipment, with its might and its scepter, with its planes and its missiles, with its war ships and with its destroyers - it has no more power against Allah than do spider webs against His power...
He who made the volcanic eruption in Europe is He who brought the flood in the times of Noah."
[Al-Aqsa (Hamas) TV, April 23, 2010] 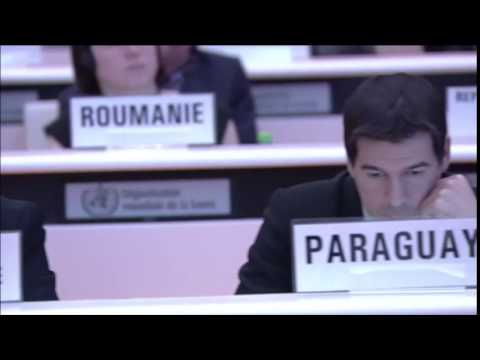 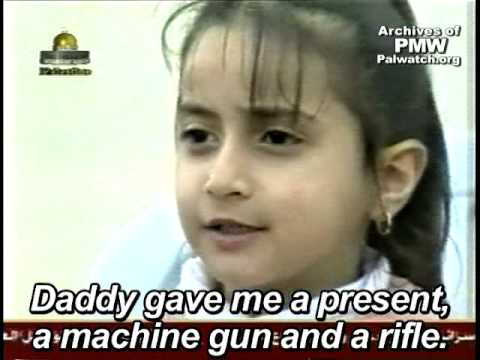 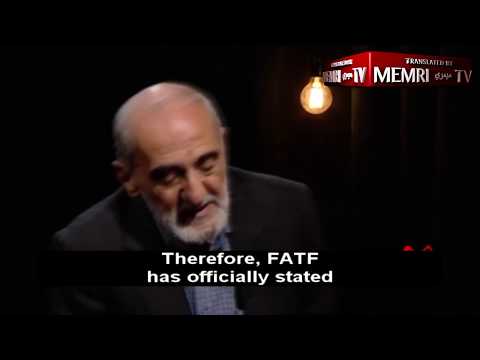 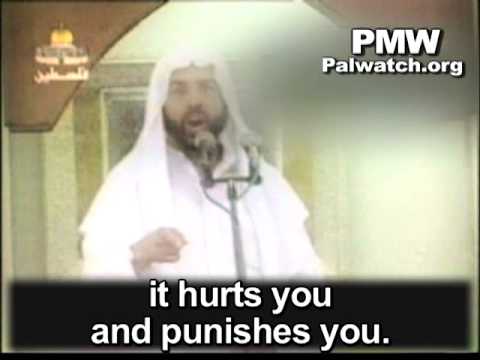 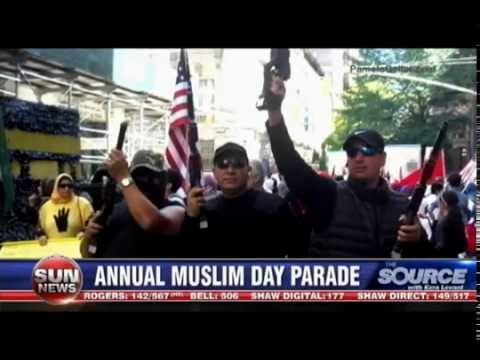