#Iranian Analysts: Protesters Are Acting at the Behest of “American Devils”

Tuesday, 14 January 2020 - 01:53 PM
In a panel about the downing of the Ukrainian Airlines passenger plane and the recent protests in Iran, Dr. Mohammadsadegh Koushki of Tehran University said that the protesters “who claim to mourn” the downing of the plane, are the same people who mourn the attacks on the U.S. bases in Iraq. Dr. Koushki claimed that the protesters were acting at the behest of “American devils.” He continued to say that the mission of the protest organizers is to create more bereaved families like in the November 2019 protests. He accused Iranian celebrities and artists of support for the protests. Dr. Koushki lamented: “Do we have to experience the sweetness of our victory over America coupled with the recurrence of the November (2019) incidents?” Dr. Koushki added that U.S. President Trump fantasized about attacking 52 places in Iran, but he couldn’t do it so he sent his “soldiers on Instagram and Twitter” to set those places on fire in his stead. Nader Talebzadeh, an Iranian TV host and filmmaker, said that they are protesting the turnout at Qasem Soleimani’s funeral and the “mighty” Iranian retaliation against the U.S. killing of Qods Force commander Qasem Soleimani. The show’s host, Amir Hossein Sabeti interjected by saying that the protesters want to “exact revenge for this epic week”. Sabeti was the former head of the student Basijis at Tehran University faculty of Law and Political Science. Talebzadeh continued to say that even if there will be 10 more incidents similar to the downing of the Ukrainian plane, this would not compare to the magnitude of the “main event”, i.e. Soleimani’s funeral. The host, Sabeti, added that if Iran had really wanted to cover up its role in the incident, it could have claimed that the Americans “messed” with the American Boeing aircraft. The show was aired on January 11, 2020, on the Iranian Ofogh TV, which is considered to be affiliated with the IRGC.
= 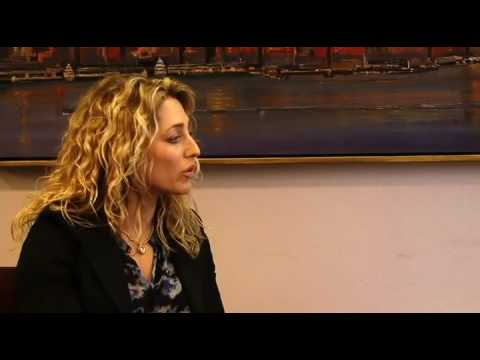 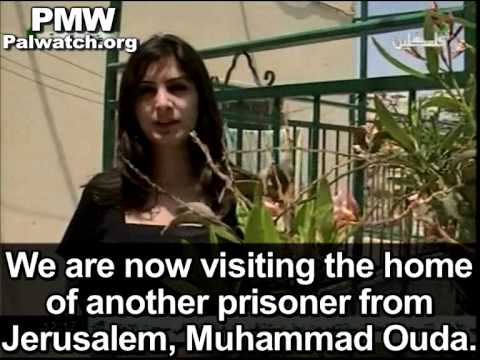 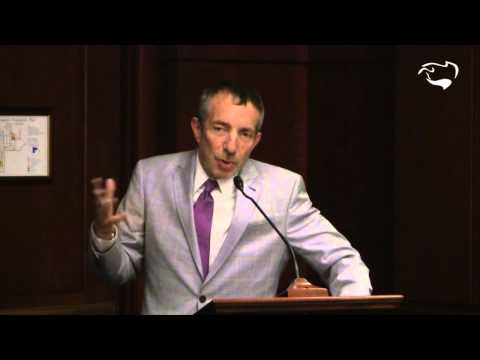 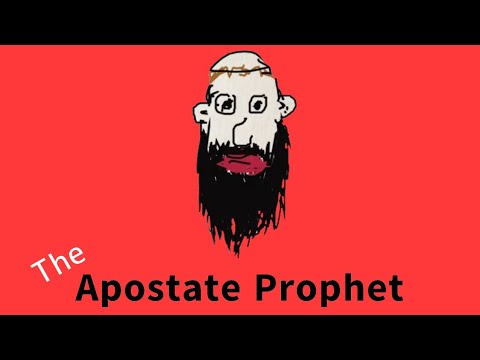