Muhammad vs. Jesus: Judging Religions by Their Central Figures

Friday, 16 September 2016 - 03:27 AM
Christianity and Islam are the largest religions in history, and around half the people in the world consider themselves to be either Christians or Muslims. But Christianity and Islam disagree on fundamental doctrines and practices, so they can't both be right. Is there a way to judge these two religions? Some people judge religions based on the worst adherents of the religions. Others insist that we should judge religions by their best adherents. However, rather than judging religions by their adherents at all, we should turn to the central figures of the religions. In this video, David Wood compares Muhammad and Jesus.

According to Islam's most trusted sources, Muhammad (A) was convinced at one point that he was demon-possessed; (B) tried repeatedly to commit suicide; (C) admittedly delivered revelations from the devil; (D) complained that he was a victim of a magic spell that gave him delusional thoughts and false beliefs; (E) supported his religion by robbing people; (F) started a war with Mecca when he had a chance to live in peace in Medina; (G) had people assassinated for criticizing his religion; (H) beheaded hundreds of Jews for trying to defend themselves once they realized he was eliminating them; (I) ordered his followers to execute anyone who leaves his religion; (J) commanded his followers to violently subjugate the entire world; (K) tortured people for money; (L) bought, sold, owned, and traded black African slaves; (M) called Ethiopians “raisin heads” and claimed that Satan looks like a black man; (N) had sex with a nine-year-old girl; (O) had at least nine wives at one time even though his own revelations only allowed four; (P) married the wife of his own adopted son after causing the divorce by lusting after her; (Q) had sex with his slave girls; (R) broke the promise he made to his wives that he would stop having sex with his slave girls after he got caught with a slave girl in the bed of his wife Hafsa, (S) allowed his followers to rape their female captives; (T) took the most beautiful captives back to his own tent; (U) told his followers they could beat their wives into submission; (V) declared that women are stupid and that their testimony is unreliable; (W) promoted idolatrous pagan practices like kissing the black stone and bowing down to the Kaaba; (X) repeated stories based on forgeries and passed them off as revelations from God; (Y) portrayed God as deceptive and Jesus as a complete failure; and (Z) has kept more people from knowing the true God than any other false prophet in history.

By comparison, Jesus (A) created the universe; (B) sustains the universe in existence; (C) laid aside his glory so that he could enter creation as a human being to suffer for our sake; (D) as to his human nature, was born of a virgin; (E) fulfilled dozens of Old Testament prophecies; (F) miraculously fed thousands of people, on more than one occasion; (G) walked on water; (H) could calm storms by speaking; (I) healed the sick; (J) cleansed the lepers; (K) cast out demons; (L) raised the dead; (M) made the lame walk; (N) gave sight to the blind; (O) gave hearing to the deaf; (P) gave hope to the oppressed; (Q) confronted and rebuked their oppressors; (R) broke down the barriers that kept people divided by race, class, and gender; (S) ordered his followers to love everyone, including their enemies; (T) commanded his followers not to use violence in his name; (U) endured torture and death for our sins; (V) told the Father to forgive those who crucified him; (W) rose from the dead; (X) gives us his righteousness so that we can know God; (Y) intercedes with the Father on our behalf; and (Z) will eventually judge the entire world.

For more on Muhammad and Jesus, watch these videos by David Wood:

"Jesus: The First and the Last":
https://www.youtube.com/watch?v=2uusRwv_7mg

"How Could God Punish Jesus for the Sins of Others?":
https://www.youtube.com/watch?v=syf3lqbdTCo

"Muhammad Was a Sex Addict":
https://www.youtube.com/watch?v=QWzJ_nwWjps

"I Believe in Muhammad":
https://www.youtube.com/watch?v=vhT7SaIE_DQ

"50 Reasons Muhammad Was Not a Prophet":
https://www.youtube.com/watch?v=4Q3f15NXrLI

#CrossTheRubicon
Politics. People really need to get informed or else one can argue you deserve what you get.
Tuesday, 03 September 2019 - 05:32 AM 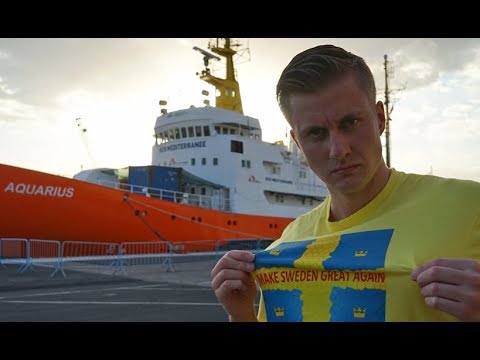 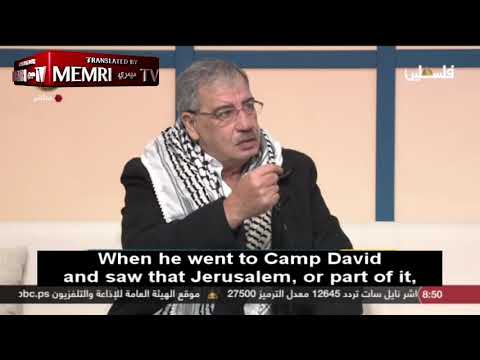 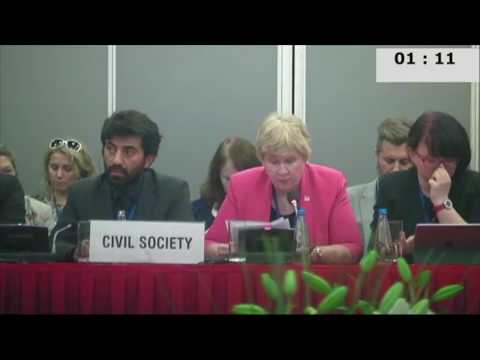 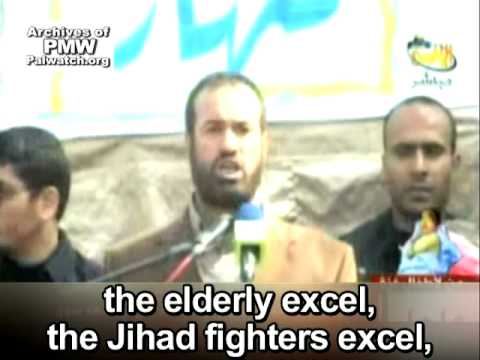