Thursday, 08 November 2018 - 01:21 PM
Disclaimer: Views expressed in this video do not represent those of Palestinian Media Watch in any way. PMW monitors and analyzes the Palestinian Authority through its media and schoolbooks. For more info visit: http://palwatch.org.

TRANSCRIPT
Posted text: "101 years since the ominous promise… Here is a simple explanation of the Balfour Promise for its anniversary…"

Narrator: "The nightmare was created by Britain and was realized on the land of Palestine. Britain gave a right which it did not have to one not entitled to it: [A right] to our land in the form of a state, which is now known as 'Israel' …
It was said that the old continent [Europe] was sick of the behavior of the Jews at the time, and therefore it planned to get rid of them. It was also said that Israel’s establishment would guarantee the division of the region for the West, and give it a foothold in the Arab homeland, which was afterwards called 'The Middle East'…
British Foreign Secretary at the time Arthur James Balfour stabbed a dagger into the soft belly of Palestine. He took upon himself a promise from one without ownership to one not entitled, as if he was the owner of the land and not a colonialist…
This is just a drop in the sea of Britain's crimes against our people, whose existence it has insisted on denying despite its Phoenician and Canaanite roots."
[Facebook page of PA Minister of Education Sabri Saidam, Nov. 2, 2018]

This video was originally produced by PA TV.

The Balfour Declaration of Nov. 2, 1917 was a letter from British Foreign Secretary Arthur Balfour to Baron Rothschild stating that “His Majesty's government views with favour the establishment in Palestine of a national home for the Jewish people.” In 1922, the League of Nations adopted this and made the British Mandate “responsible for putting into effect the declaration,” which led to the UN vote in 1947 and the establishment of the State of Israel. 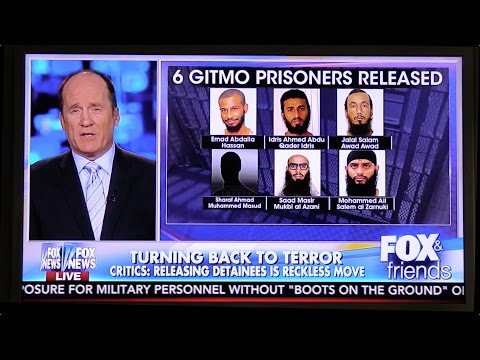 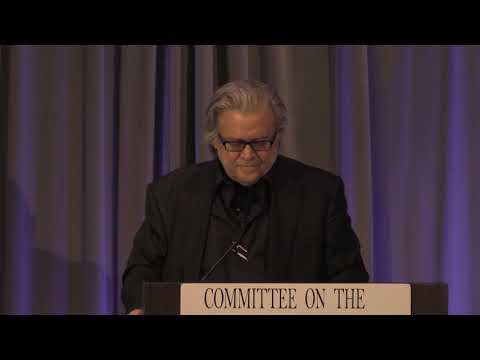 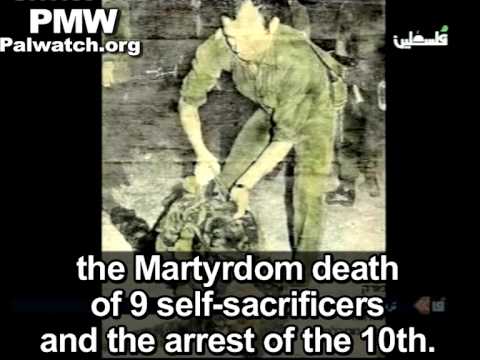 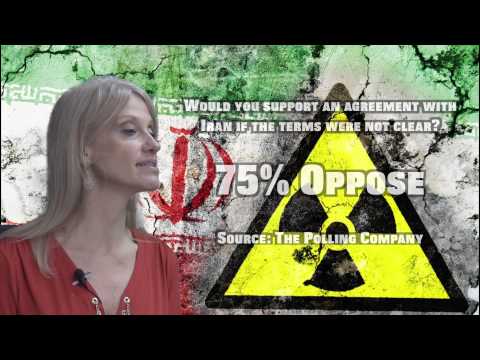