PA Supreme Shari’ah Judge: Herzl wanted to take the Palestinian people to Africa to be eaten

Wednesday, 04 December 2019 - 07:29 AM
Disclaimer: Views expressed in this video do not represent those of Palestinian Media Watch in any way. PMW monitors and analyzes the Palestinian Authority through its media and schoolbooks. For more info visit: http://palwatch.org.

PA Supreme Shari’ah Judge: Herzl wanted to take the Palestinian people “to Africa, so that the wild animals [would] eat them”

Supreme Shari’ah Judge and Chairman of the Supreme Council for Shari'ah Justice Mahmoud Al-Habbash: "When Herzl came to Palestine, he found in it a people, culture, and progress and said: 'How can the Jews immigrate here? How can the state of the Jews be established here?' 'There is a people here. We want a land without a people.' 'Therefore, we, and Britain, and the Western states must act to empty Palestine of its residents, its people, and throw them into the desert.' 'And we can take them to Africa' – thus he said – “so that the wild animals will eat them and we will be rid of the so-called Palestinian people, so that Palestine will become ‘a land without a people for a people without a land.’”
[Official PA TV, Nov. 1, 2019]

PMW Note: At the end of the 19th century, the land of Israel was a mostly barren and undeveloped land, largely neglected by the Ottoman Empire. The following are eyewitness accounts of people who visited the area at the time.

In 1867, American author Mark Twain wrote: "Of all the lands there are for dismal scenery, I think Palestine must be the prince… It is a hopeless, dreary, heart-broken land… Palestine sits in sackcloth and ashes. Over it broods the spell of a curse that has withered its fields and fettered its energies… Nazareth is forlorn; about that ford of Jordan where the hosts of Israel entered the Promised Land with songs of rejoicing, one finds only a squalid camp of fantastic Bedouins of the desert; Jericho the accursed, lies a moldering ruin, to-day, even as Joshua's miracle left it more than three thousand years ago… Renowned Jerusalem itself, the stateliest name in history, has lost all its ancient grandeur, and is become a pauper village… Capernaum is a shapeless ruin; Magdala is the home of beggared Arabs; Bethsaida and Chorazin have vanished from the earth… Palestine is desolate and unlovely." [Innocents Abroad, by Mark Twain, 1869]

In 1888, Sir John William Dawson of England wrote: "No national union and no national spirit has prevailed there. The motley impoverished tribes which have occupied it have held it as mere tenants at will, temporary landowners, evidently waiting for those entitled to the permanent possession of the soil."  [Sir John William Dawson 1888, cited in Modern Science in Bible Lands, New York 1890, pp. 449-450]

Yussef Ziah el-Khaldi, a mayor of Jerusalem during the Ottoman period, wrote to then Chief Rabbi of France Zadok Kahn saying that while he recognized the Jews' historical claims to the land of Israel, "it is inhabited by people other than Israelites." The letter was passed to Zionist leader Theodor Herzl, who responded that the Jews "are a peace-loving people, happy to be left in peace," and added: "You see another difficulty in the existence of a non-Jewish population in Palestine. But who would want to expel them? Their well-being and individual prosperity will increase as we bring in our own."
[Zionism at 100: The Myth of Palestine as "A Land Without People", Washington report on Middle East Affairs, March 1998] 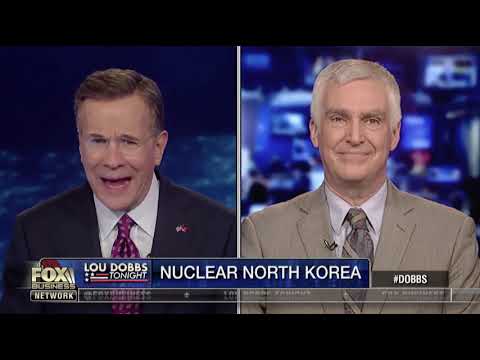 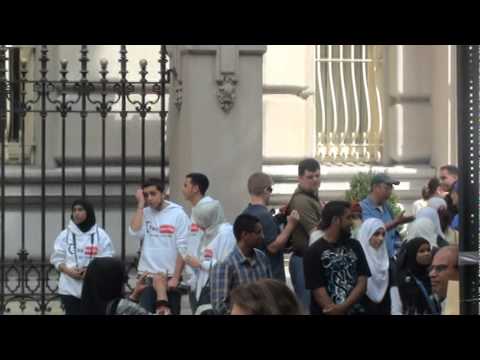 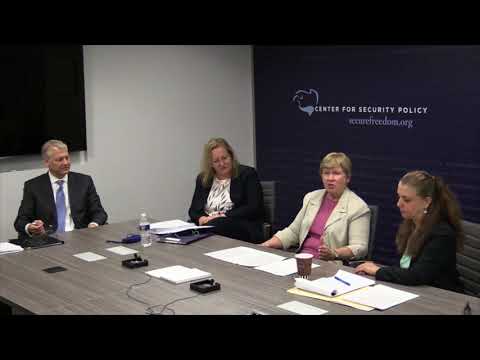 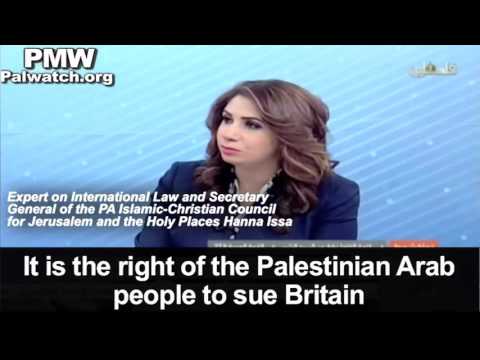 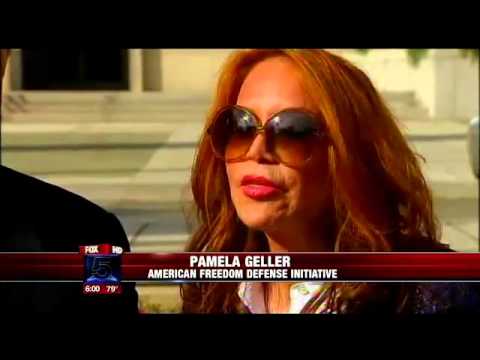