Transcript:
PA TV host: "In a surprising step, the official Norwegian TV channel [NRK] broadcast a report in which it claims that PA TV spreads hatred against Israel... These claims come as part of an incitement campaign started by the Israeli Foreign Ministry on a global level to affect the positions of countries that support Palestine... [Ambassador] Yasser, how do you explain the change in the Norwegian media against the Palestinian media, and especially [official] PA TV?"

PA TV host: "Mr. Yasser, what is the role of the diplomatic delegation and the Palestinian embassy in dealing with this issue, and updating the [Palestinian] political leadership to get an explanation from Norway, which strongly supports the Palestinian issue?"

Ambassador Yasser: "Don't worry. These are weak voices in the Norwegian media... Today we were in contact with the Norwegian Foreign Ministry and Norwegian [political] figures, and with friendly [political] parties, to tell them the truth and to protect [our] institutions, including PA TV... Two days ago, I was interviewed on the Norwegian channel with the Israeli ambassador. They used rumors and exaggerations. They exaggerated all kinds of news items to foster a negative attitude among Norwegians against the Palestinian issue and the Palestinian leadership, but all this failed... Don't worry. We are present and we have experience, praise Allah, in dealing with the counter information spread by Israel. Two days ago we discovered that the Israeli embassy hired a company to direct the information in Norway, and has paid them about half a million dollars to execute this attack. This is known among all the political circles in Norway."
[PA TV (Fatah), Feb. 17, 2013] 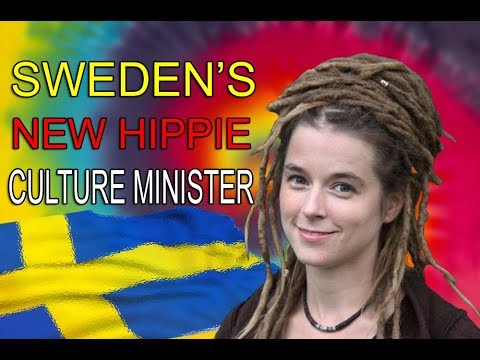 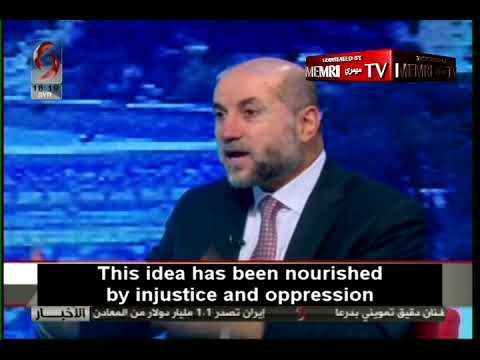 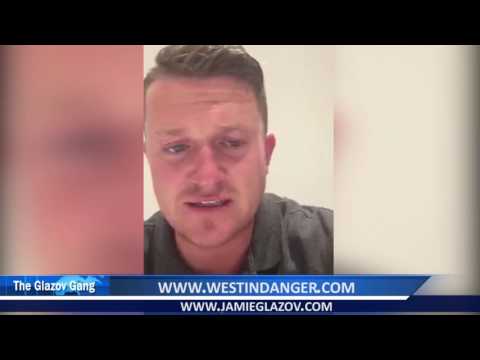 #GlazovGang #TommyRobinson #Freedom
#TommyRobinson Moment: You Will Not Take Away My #Freedom.
Tuesday, 30 August 2016 - 06:42 AM