Jamal Najar, popular Palestinian singer, recounts how Hamas gangs killed Fatah supporters in Gaza. He explains how the anarchic [Hamas] security gangs murdered some of his cousins in the Gaza strip. A father was killed right in front of his children because he did not stay at home after Hamas placed him under house arrest. This also happened to others belonging to Fatah.

Transcription:
"I express my condolences to my cousins, some of them were killed yesterday by the gangs of the anarchic [Hamas] security forces in the Gaza Strip. The father was killed right in front of his children, because he didn't stay at home after they placed him under house arrest, he and everyone who belongs to Fatah."
[PA TV (Fatah), Jan. 6, 2009] 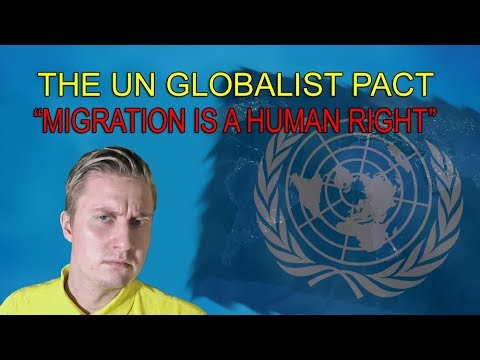 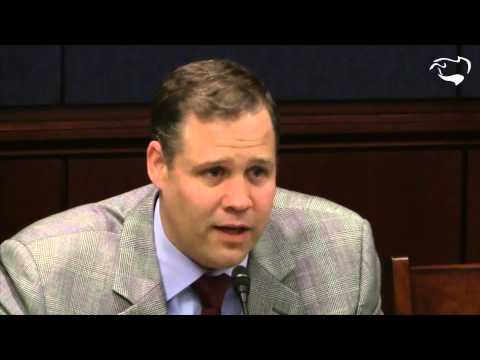 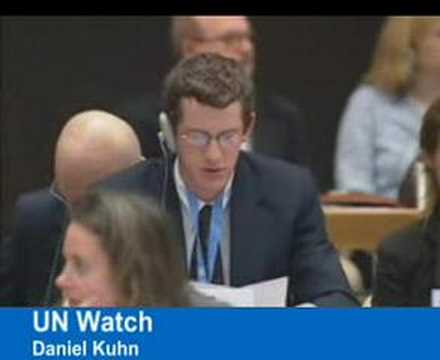 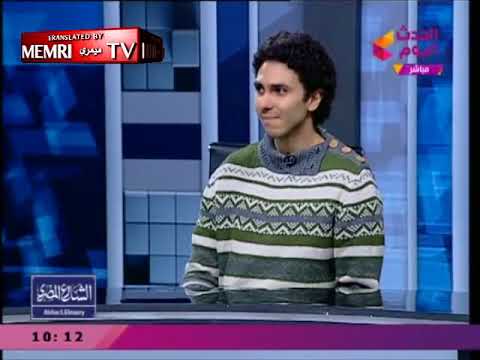 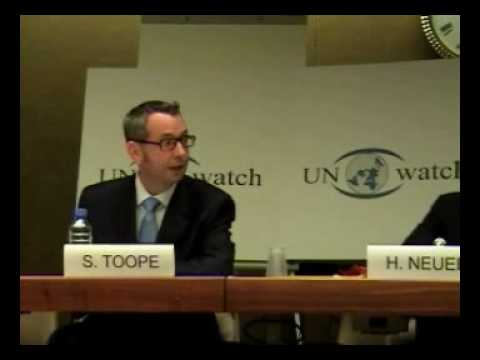