Paul Golding interviewed by the National Citizens Alliance of Canada 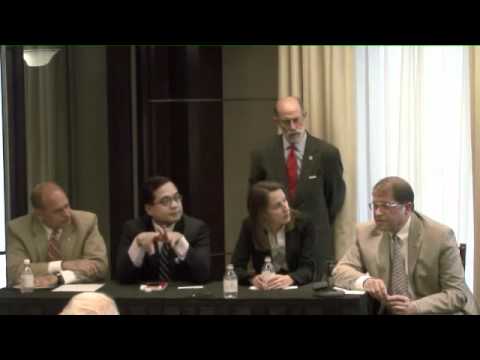 #SecureFreedom
'Like Shooting Ourselves in the Head': The Implications of Sequestration on Defense
Wednesday, 06 June 2012 - 07:46 PM 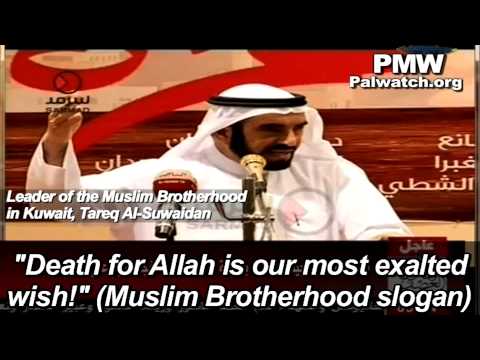 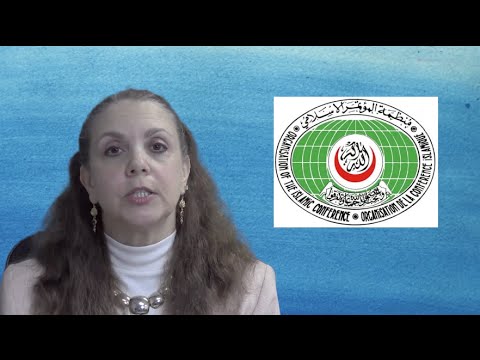 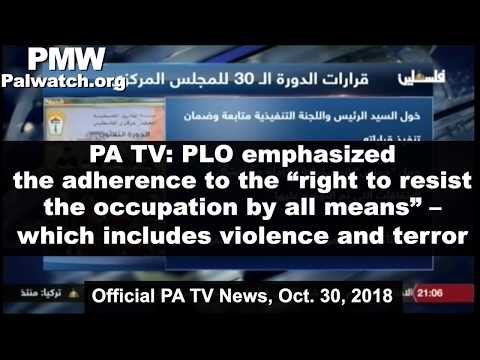 #PalWatch
PLO emphasizes adherence to the “right to resist the occupation by all means”
Thursday, 20 December 2018 - 09:14 AM