Thursday, 20 December 2018 - 09:14 AM
Disclaimer: Views expressed in this video do not represent those of Palestinian Media Watch in any way. PMW monitors and analyzes the Palestinian Authority through its media and schoolbooks. For more info visit: http://palwatch.org.

TRANSCRIPT:
Palestinian National Council member Najib Al-Qaddumi: "Indeed, this is an ominous day, and it is considered a day of mourning for us because the so-called 'State of Israel' was established by way of this promise. The Israeli entity was established. The Balfour Promise (i.e., Declaration) was the cornerstone for the establishment of this renegade state. However there is no choice but to return to the background behind the publication of this promise by then British Foreign Secretary Arthur Balfour. We will return to the situation of the Jews in Europe and Russia, when they lived in a closed society and knew only to make money, trade, weave plots, corruption, and such. Even the European nations and Russia were sick of them and longed for when they would leave their country."
[Official PA TV, Palestine This Morning, Nov. 4, 2018]

The Balfour Declaration of Nov. 2, 1917 was a letter from British Foreign Secretary Arthur Balfour to Baron Rothschild stating that “His Majesty's government views with favour the establishment in Palestine of a national home for the Jewish people.” In 1922, the League of Nations adopted this and made the British Mandate “responsible for putting into effect the declaration,” which led to the UN vote in 1947 and the establishment of the State of Israel. 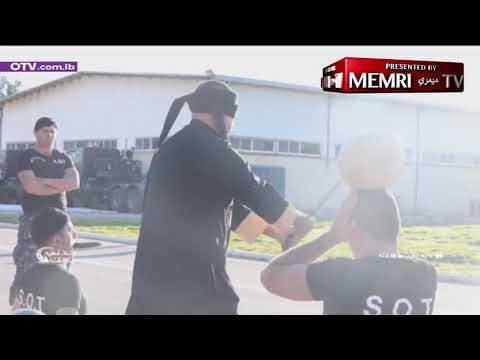 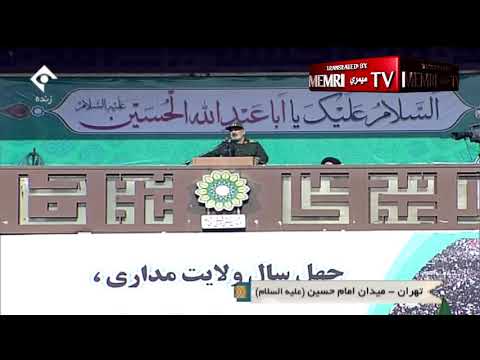 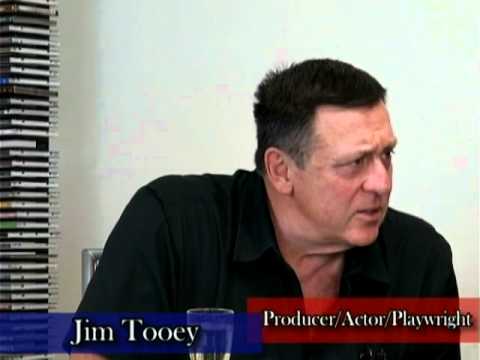 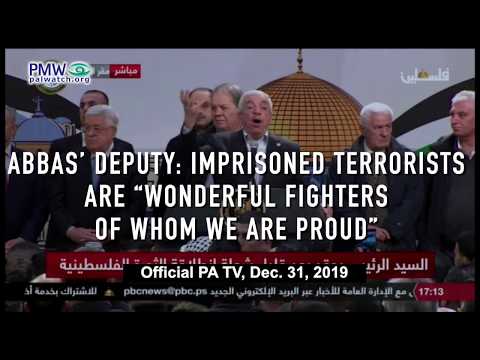 #PalWatch
Abbas’ deputy: Imprisoned terrorists are “wonderful fighters of whom we are proud”
Tuesday, 14 January 2020 - 10:42 AM 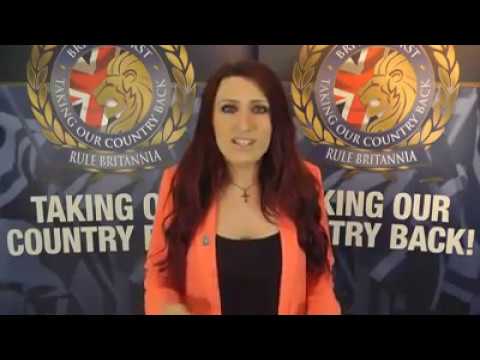