Thursday, 09 January 2020 - 02:31 PM
Former IRGC Commander-in-Chief Mohsen Rezaee, the Secretary of the Expediency Council, said in a January 3, 2020 interview on Channel 2 (Iran) that U.S. President Donald Trump has "crossed the red line" by killing IRGC Qods Force Commander Gen. Qasem Soleimani. He said that the Islamic revolutionaries in the region had previously focused on targeting Israel and Saudi Arabia while leaving the United States alone, but that they can now shoot American soldiers wherever they may see them.

Rezaee also said that Iran has increased its monitoring of American bases, warships, and installations in the region and that resistance fighters in Lebanon, Syria, Iraq, Yemen, and elsewhere are "preparing for action." He said that since President Trump is not a man of war, Iran is making its own calculations that do not involve starting a war, and he promised that Iran's revenge will be very severe. He added that Iran will do something that will prevent all countries – not just America – from perpetrating crimes such as killing Soleimani. 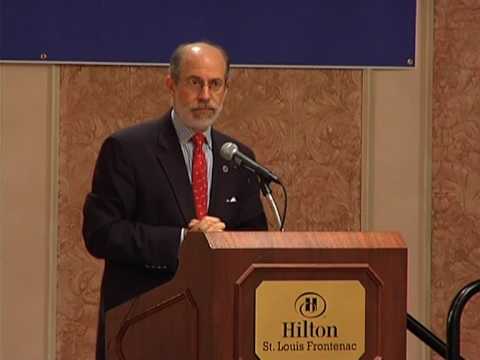 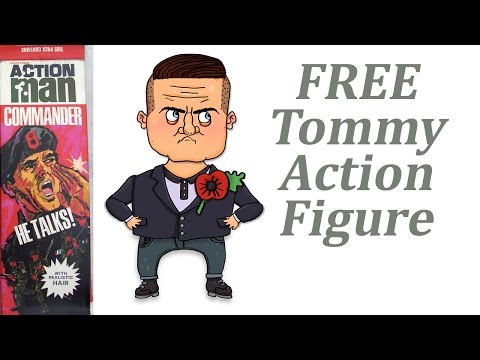 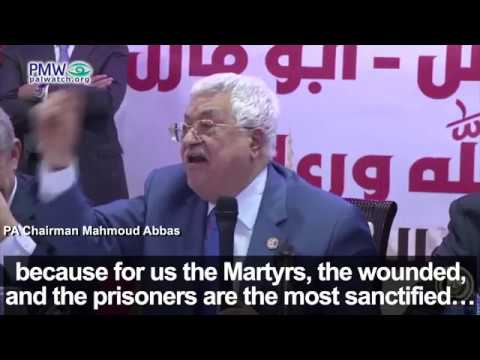 #PalWatch
Abbas on terrorists: Our Martyrs and prisoners are the most sanctified
Wednesday, 25 September 2019 - 07:45 AM 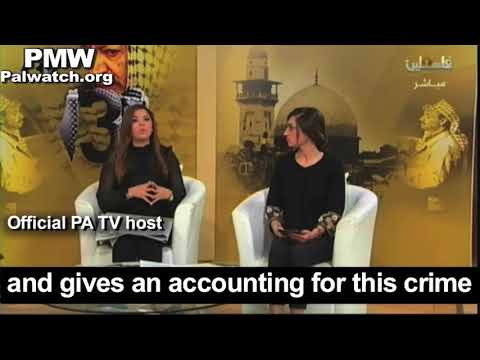 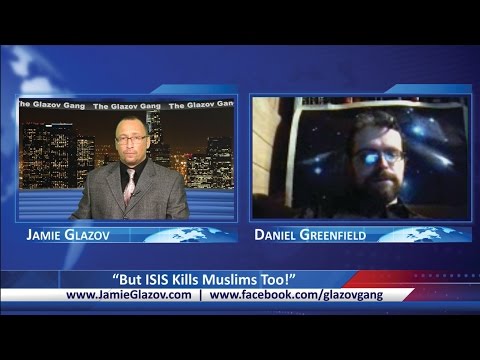