Sunday, 22 December 2019 - 07:20 AM
Disclaimer: Views expressed in this video do not represent those of Palestinian Media Watch in any way. PMW monitors and analyzes the Palestinian Authority through its media and schoolbooks. For more info visit: http://palwatch.org.

Fatah Central Committee member Abbas Zaki: "When the children of Palestine felt a while ago that the [PA] leadership didn’t know what to do… Muhannad Halabi went out with a knife… He succeeded in infiltrating Jerusalem and killed a rabbi [Nehemiah Lavi]… When he saw… a small child – a woman and her son - he did not kill him (sic., he stabbed and injured both). This is from Almighty Allah. For we don't kill people as we please. There are values, customs."
[Official Fatah Facebook page, Oct. 19, 2019]

Muhannad Halabi - 19-year-old Palestinian terrorist who stabbed and murdered 2 Israelis, Rabbi Nehemiah Lavi and Aharon Bennett, and - contrary to what Abbas Zaki claims in this speech – stabbed and attempted to murder both Bennett’s wife, Adele, and their 2-year-old son in the Old City of Jerusalem on Oct. 3, 2015. Following the attack, he was shot and killed by police.

Posted text on Facebook: "The words of fighter brother Fatah Movement Central Committee member Abbas Zaki at the opening of the fourth Fatah conference in the Salfit sub-district, the Loyalty to the Martyrs conference" 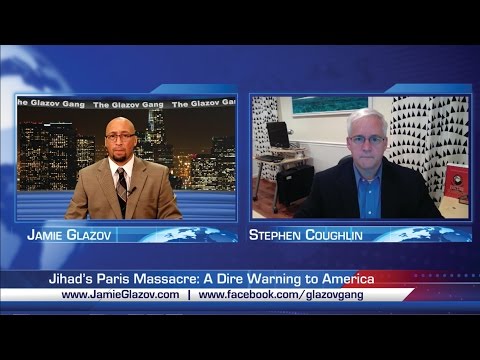 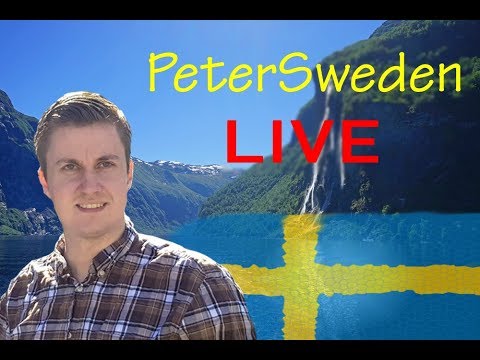 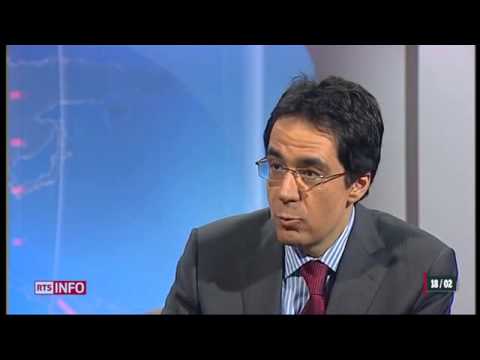